Nicole looks like a nymph in this asymmetrical bikini

One day before having her nieces rate her Y2K era outfits, Nicole Scherzinger took to Instagram to show off her stunning off-white bikini while vacationing in Hawaii on Dec. 28.

The Masked Singer judge Nicole Scherzinger, 44, took to Instagram to share some sexy content from her vacation in her birth state of Hawaii on Dec. 28, and we’re obsessed! 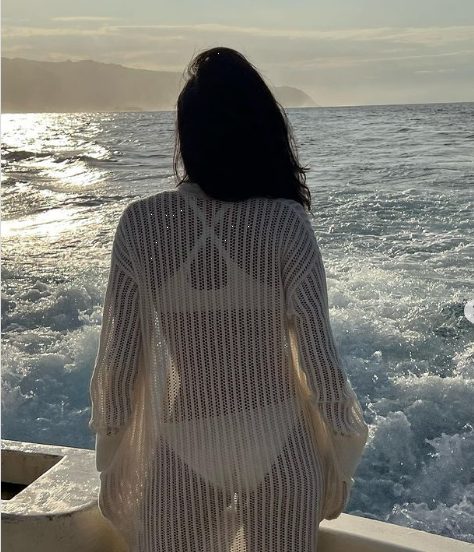 “This is my happy place,” she captioned the carousel of photos of herself enjoying some time on a boat. The brunette beauty rocked a two-piece swimsuit that featured a crisscross back and cheeky bottoms. She styled her ensemble with a sheer beach cover-up and a pair of chic sunglasses to shield her eyes from the setting sun.

Many of the star’s 5.4 million followers took to the comments section to gush over her jaw-dropping beach look. “I can smell the island breeze in this video! Cheee! Hauʻoli makahiki hou sis!”, 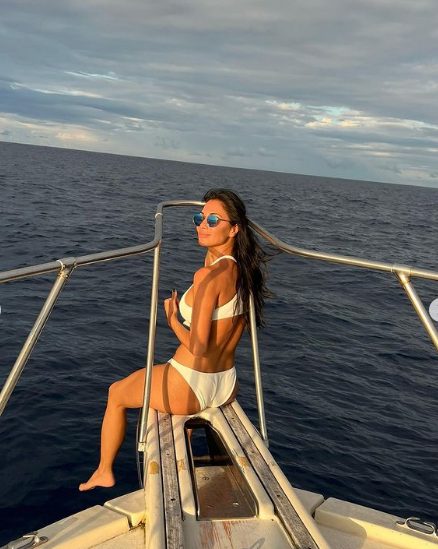 one admirer wrote, while another chimed in, “Oh you are everything.” A separate fan took to the comments to wish the bombshell a Happy New Year. “Have a lovely end of the year and wish you the best for the upcoming one. Can’t wait to support you for what is coming,” they added.

Nicole also took to Instagram two days after Christmas to show off her adventures of swimming with sharks and other ocean animals. “Dolphins, sharks, and whales…oh my! #Hawaii,” 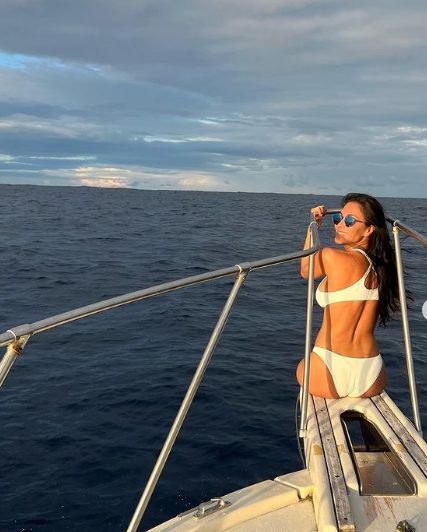 she captioned the gorgeous video. Notably, the 44-year-old was wearing the same white bikini from her Dec. 28 post in the clip from Tuesday. Many of Nicole’s fans took to the comments to share their fear about swimming with sea creatures. “I’d be so terrified,” one fan penned, while another wrote, “Wow beautiful expect [sic] for the shark.”

While taking some much-deserved vacation time, Nicole made sure to also spend time with her family. The “Buttons” songstress posted a hilarious video with her nieces that showed them rating their aunt’s outfits from the early 2000s. 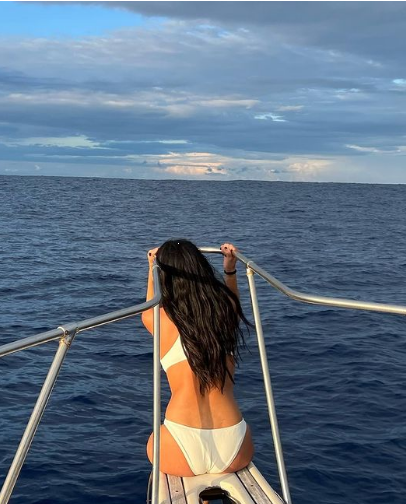 “My nieces are some tough critics. What would y’all rate these looks? #throwbackthursday #2000sfashion,” she captioned the cute video on Dec. 29. In the video, Nicole shows her nieces photos from her youth where she rocked iconic Y2K clothing and asked the girls what they thought.

“I love the jeans,” one of the girls said before Nicole chimed in, “Thank you I appreciate that. First of all, those are Frankie B’s those are OG low-rise.” 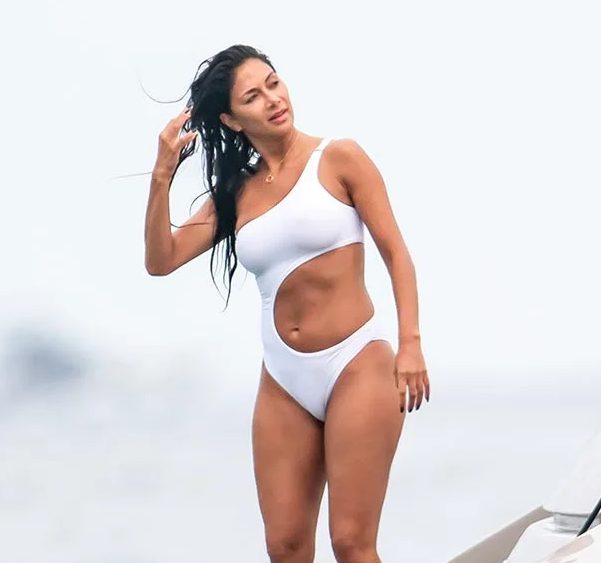 After Nicole shared the clip, many of her fans took to the comments to defend the beauty’s fashion choices. “This is GOLD,” one follower wrote, while another chimed in, “Who is gonna tell them that their Aunt was our fashion icon?!” 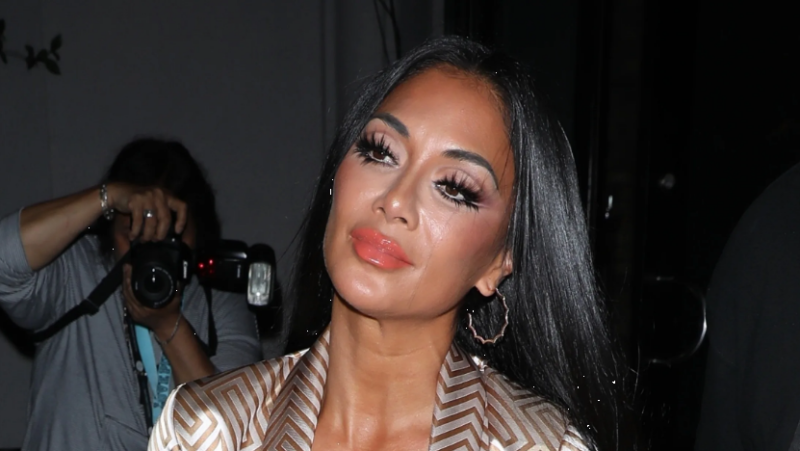 Nicole is not only a current judge on the hit singing competition show The Masked Singer, but she also rose to fame during the 2000s. The talented businesswoman was a lead member of the pop group The Pussycat Dolls known for their hit songs “Don’t Cha”, “When I Grow Up”, “Wait a Minute”, and many more.